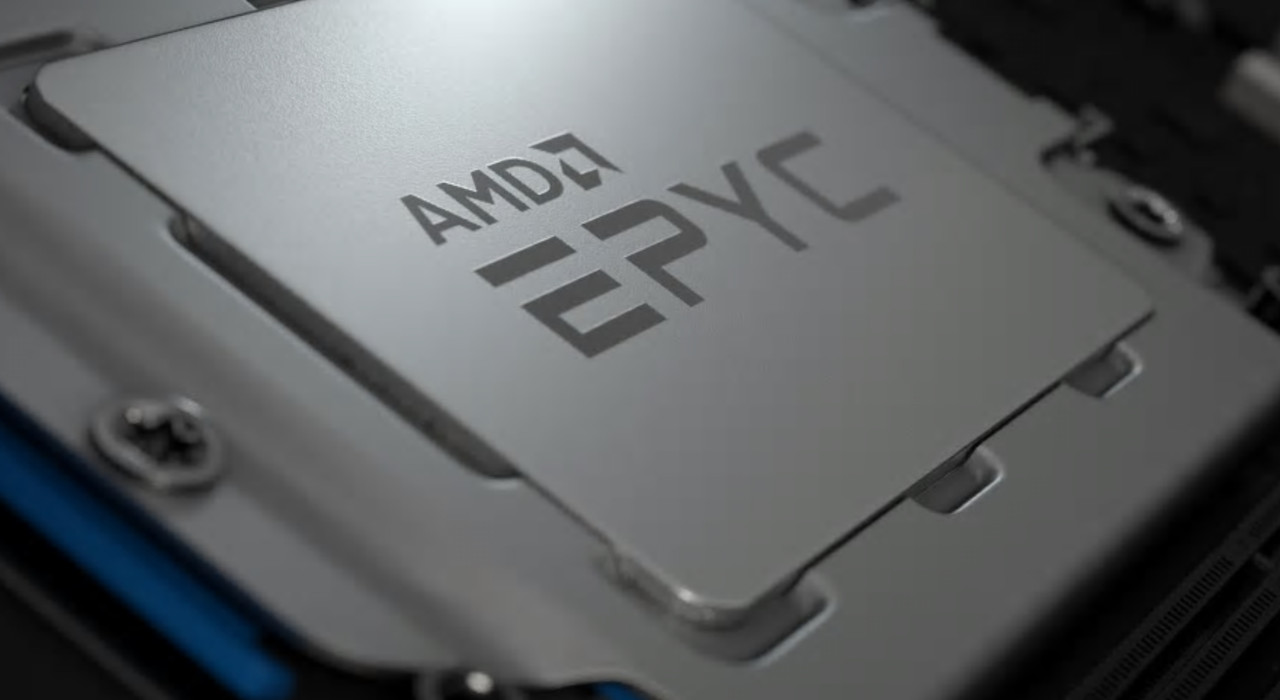 Today, AMD announced that IBM Cloud is enhancing its global infrastructure with 2nd Gen AMD EPYC™ processors to power its latest bare metal servers. With the addition of the AMD EPYC 7642 processor to its cloud portfolio, IBM is engineered to deliver increased computing performance in its bare metal offerings. Available now, these new bare metal servers are the first 2nd Gen AMD EPYC™ based offering from IBM Cloud and are focused on the computing power and performance required to accelerate modern workloads like data analytics, electronic design automation, artificial intelligence and virtualized and containerized workloads.

“We are thrilled to launch new IBM Cloud offerings powered by the 2nd Gen AMD EPYC CPUs,” says Satinder Sethi, GM, IBM Cloud Infrastructure Services. “With these new processors, we can offer IBM Cloud clients greater choice and flexibility to select the platform that is best suited to meet the needs of today’s most demanding workloads. We look forward to continuing to deliver new innovations and value to our clients in the future.”

The bare metal servers are being made available in IBM Data Centers across the North America, Europe, and Asia Pacific regions. The AMD EPYC 7642 based servers can be ordered via the IBM Cloud global catalogue portal, API or CLI and consumed in a monthly pay-as-you-use model. Visit IBM Cloud to start building a bare metal server configuration with 2nd Gen AMD EPYC processors.